The Kohaku is the most popular breed of Koi in the world with advanced Koi enthusiasts. However with the average hobbyist/watergardener in the USA  they are not near as popular because of their simplistic look compared to some flashier breeds. As Koi breeds go they are one of the simplest when speaking of colors and patterns to the untrained eye. A good one however that is fully grown and mature, with good body confirmation can be extremely elegant yet powerful looking even to the untrained eye!  They are one of the oldest breeds of Koi and were, and still are used to create or enhance the bloodline of many other varieties like Sanke and Showa, and many more.

They are a white based non metallic fish with an orange or red pattern . Many times however, young Kohaku start out a solid orange or even yellow and the pattern and red will come as they mature. This however is totally dependent on many factors, like quality of feed, water conditions/ quality, and genetics. They also come with a variety of different Hi pattern shapes, and each pattern has specific names that we won't get into right now. With each shape however there are individual characteristics to look for that dictate the quality of that Hi plate/shape. As your knowledge and understanding of Koi and quality advances you will most likely gravitate back to the Kohaku as one of your favorite breeds.

A good Kohaku when speaking of perfection is more difficult to find than you may expect. On average however, a decent Kohaku has bright lustrous white called shiroji. The closer to snow white the better. The "Hi" (pronounced hee) refers to the orange or red colored pattern of the Kohaku. You want this color to be thick as if it was a sticker stuck on top of the white base. Also important is that the Kiwa/edge of this color be a crisp line. If it is blurred out or full of holes that the white comes thru, then the orange or red color plate may fade or disappear all together in time. You will then be left with an all white fish, or one with an unbalanced pattern.

Balance of the pattern of Hi is also critical. When viewing the Kohaku from above you don't want your eye distracted by any part of the fish. This happens when there are holes or windows in the Hi plate/pattern. The more balanced the pattern looks on the back of the fish the more pleasing it is to look at. You want the Hi to be on the head but nor cover the entire head. Hi on the tail or fins are minor faults. The hi on the head should not extend down the head below the eyes, and the Hi on the back should not extend past the dorsal fin to the tail area, but more importantly not extend all the way to the tail itself.

Many of the above desired traits refer to a perfect specimen. Kohaku of near perfection could command a price into the thousands, tens of thousands or even hundreds of thousands of dollars. So let's keep it real here and understand that of Kohaku of this caliber is extremely rare. You won't find them here in any auction I can assure you. So buy what you can afford with the desired traits in mind.

The Tancho is simply any  breed of Koi with a round Hi plate or other color on the head, and only on the head. The color of that tancho depends on the breeed of fish. You can have Tancho Kohaku, Tancho Showa, Tancho Sanke, and even Tancho Gin Matsuba and Goshiki to name a few.

To be a true Tancho there cannot be any of the color of that tancho anywhere else on the body. So if the Tancho is red like on a Tancho Kohaku, there cannot be any other red anywhere else on the body. Koi that have this round tancho on the head and also have the same color on the body are not true Tancho and are called Maruten. So they would be Maruten Kohaku, Maruten Showa, Maruten Sanke and so on. This gives you a mental picture that the fish has a round circle of color on its head but you would know as well that that same color is also patterned on the body to some degree.

The most recognized Tancho is the Tancho Kohaku, and these are many times strictly called Tancho. It's the white Koi with the red or orange circle on the head.

As mentioned previously, the tancho on the head should be as close to perfectly round as possible. The more round the better the quality fish. Also important is how much space that tancho circle takes up on the head. You ultimately want it to run from eye to eye and should line to nose. When speaking of a good Tancho Kohaku, you of coarse want the white to be as snow white as possible. Remember however that young fish may not always be that white depending on their size. The white can mature and deepen as the fish grows. Also know that the Tancho Kohaku as a young fish is one of the most unstable Koi varieties when speaking of that Tancho hi plate. The largest percentage of Tancho Kohaku fingerlings can lose that Tancho all together as they grow and mature. This is why a mature Tancho Kohaku can command a very high price. 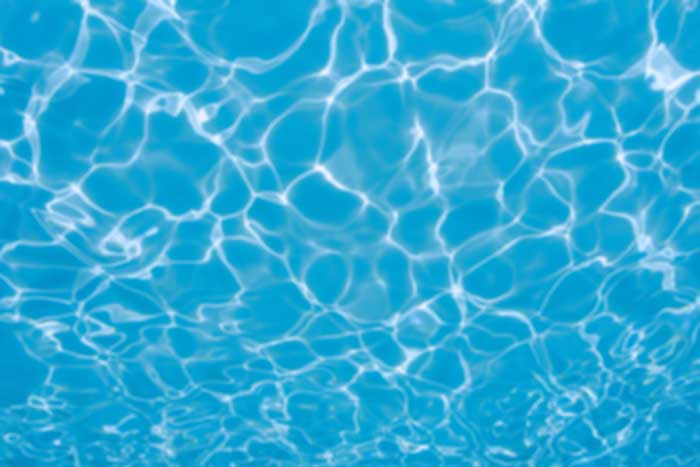